I founded MetroFresh with the notion that fresh, healthy, and creative food should not be out of reach for the casual diner. With a daily menu of soups, salads, sandwiches, breakfast entrees, “after work” small plates (Uptown), and dinner entrees (Midtown,) MetroFresh uses the freshest in-season ingredients, locally grown and organic when possible, to build unexpected flavor combinations you don’t often find at a fast-casual cafe.

Our mission has always been to create a friendly “oasis” where our guests can take a break from their hectic lives. “People are going to come for delicious, healthy food,” I told my original crew in 2005, “but they’ll come back because they had a great experience.” 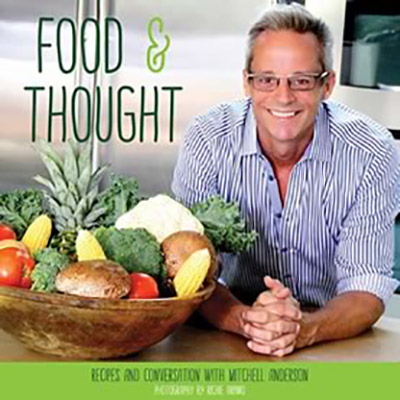 You’ll notice alongside the “FOOD” below, a column of “THOUGHTS.” I’ve always believed MetroFresh would succeed because it’s a personal and communal experience. That very first day when I sent out a mass email with our daily menu, I began with a personal story about how I loved fresh food as a child. I’ve started every day after that writing down these random thoughts about food, family, and life. I’ve been doing it as a daily ritual for so many years I figure, why stop now? I hope you enjoy it. And I hope you come see us. 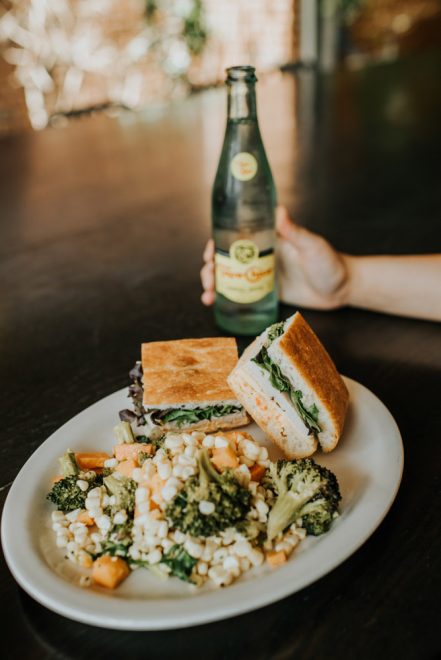 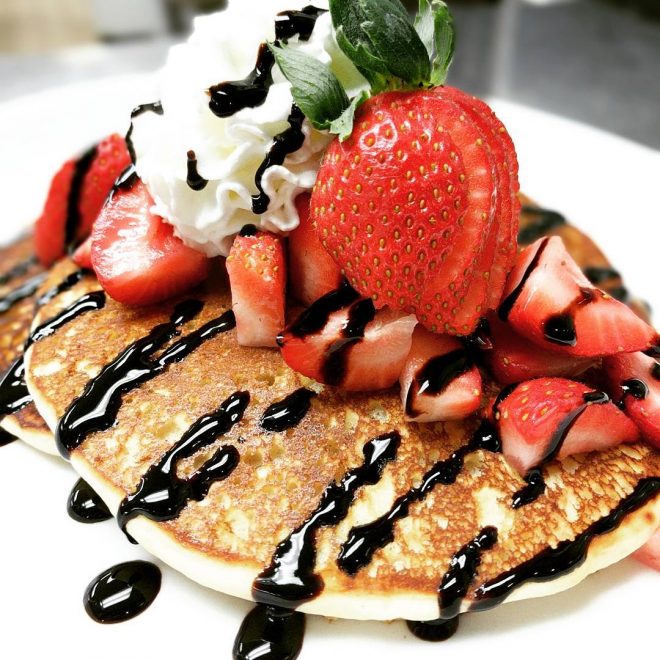 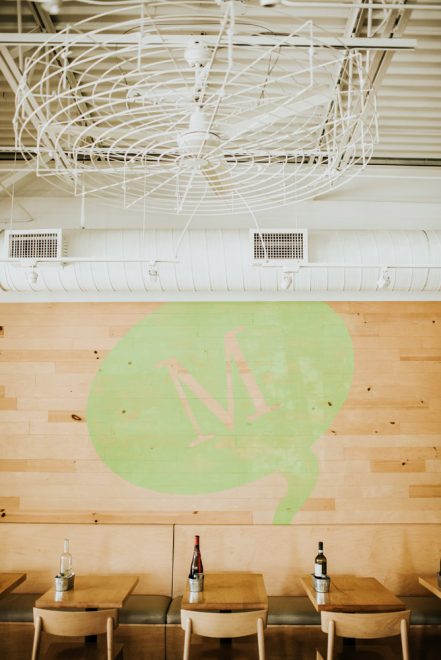 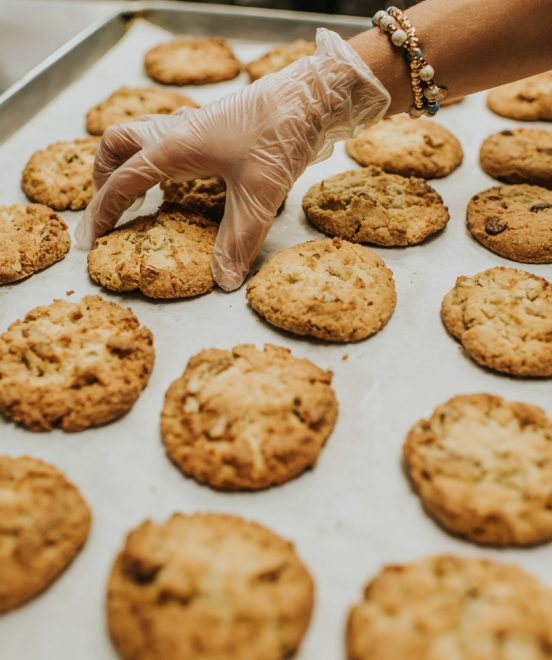 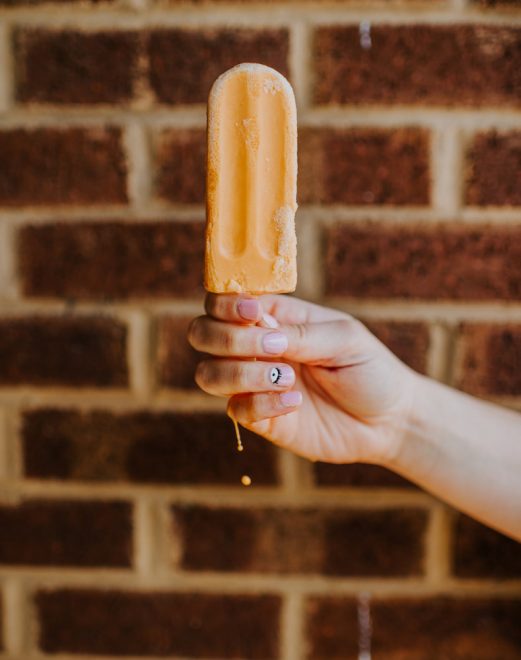 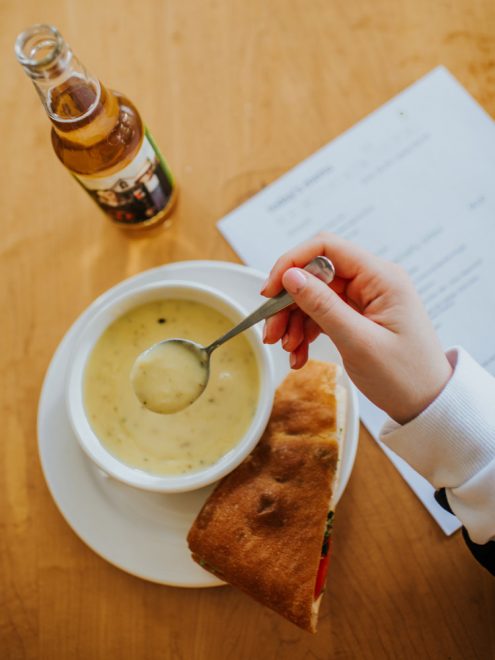 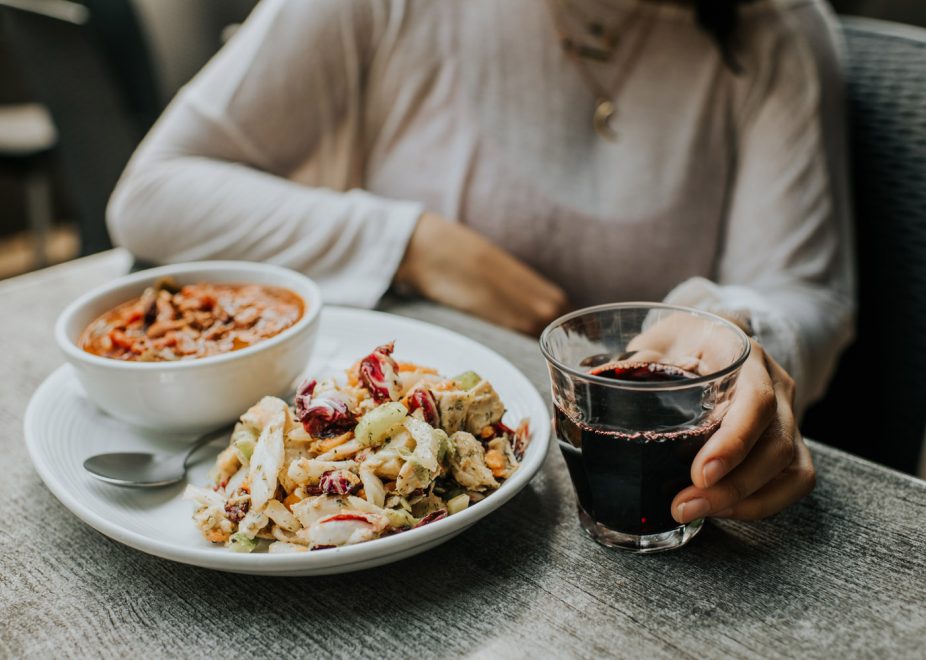 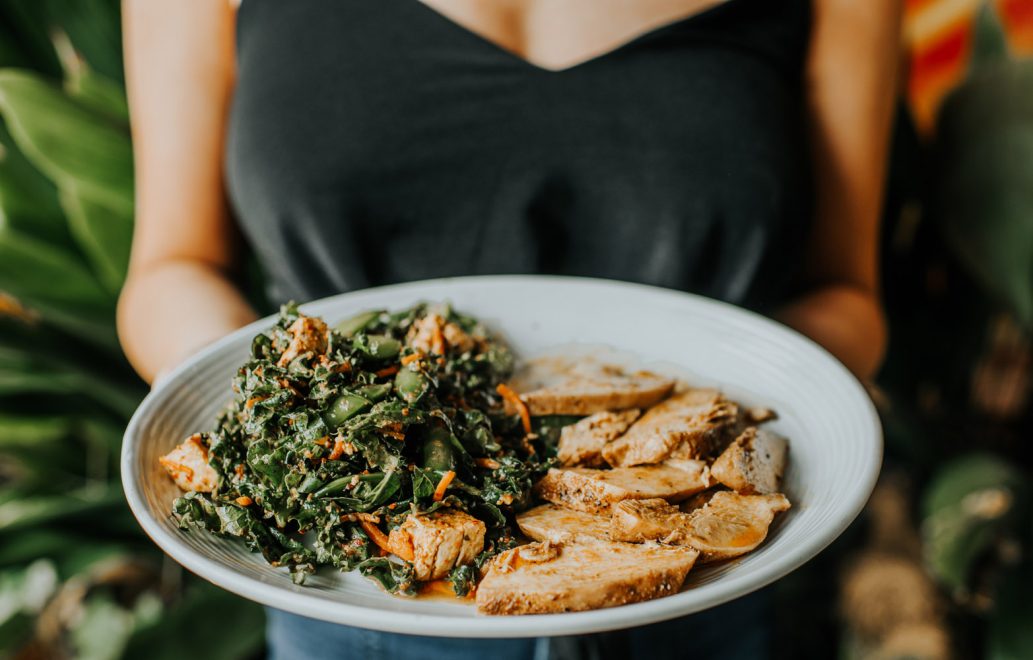 Got a question? Get in touch!

Choose a location below:

Dinner available after 5:00 Open until 9pm Monday-Saturday. No dinner on Sunday.

MetroFresh Uptown is CLOSED for Thanksgiving. Wednesday - Sunday. We will see you on Monday morning, 11/28. Happy Thanksgiving!

So happy to be back after a couple days when I was happy to not be in the kitchen...

I had a chance, with two days off in a row, to catch up on rest AND catch up on house projects (because, as Richie says, I can't just rest!) The first project was replacing the "works" inside a toilet that was installed 18 years ago and never touched. This meant the little plastic ring bolt in the back of tank was completely stuck. And of course, because it's a toilet, and a tiny one at that, it's nearly impossible to access this part. In another life I will train as a mechanical engineer and invent a toilet that has easier access to these hard to reach areas and I will make a fortune. I had a half dozen plyers of different sizes. That blaster liquid stuff that doesn't really do anything to help except give you a little head rush. Nothing was working, and I was starting to sweat. Finally, I grabbed a pair of wire cutters and clipped my way through the plastic on the inside of the tank and, lo and behold, after a few flying bits of plastic, the part came off. The rest of the job took about three minutes to complete. While I can claim a certain sense of accomplishment having actually fixed the toilet without professional help, I can't claim it didn't go down without a few choice "f" bombs.

The second project, putting up lights outside on the trees, was certainly more festive and, after dusk, gave me a true sense of satisfaction. And a help nudging us towards the holiday spirit.

So we're back in the kitchen. Starting from scratch after a couple days. But it's all good. I had some Vidalia Onions left over from Thanksgiving so I decided to try a creamy Vidalia Onion Soup. I think it's delish!